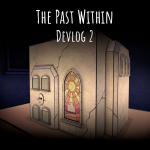 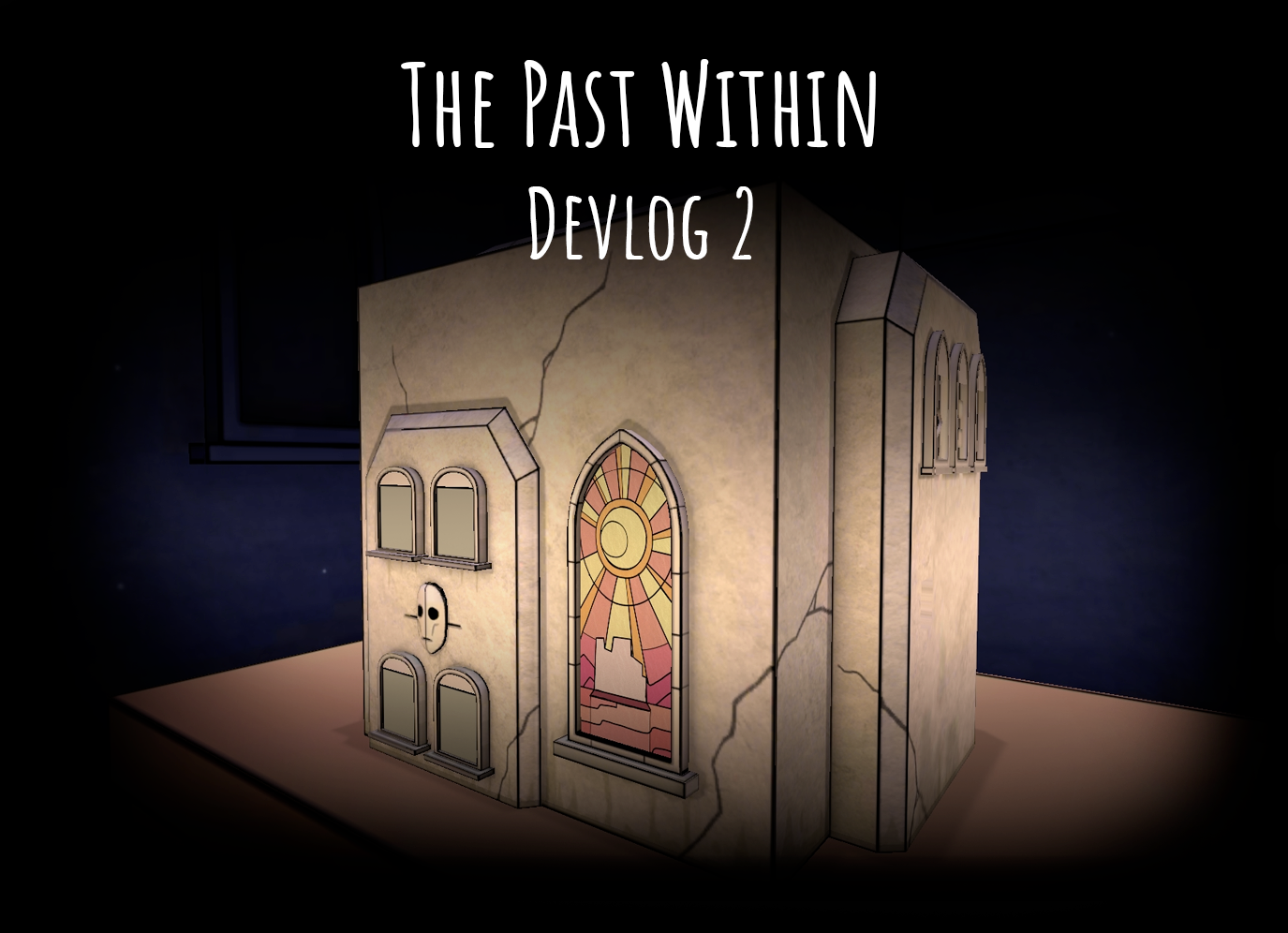 Thank you so much for your support of our first devlog! Today we will share more about why The Past Within became a multiplayer game and the main inspirations during this process.

Although we started very enthusiastically on this project, it took us almost a year to design the first 3D single-player experience with the right structure. With most of the Rusty Lake games, we could always rely on the boundaries of a 2D room together with the core gameplay concept of gathering items and solving puzzles. But when creating a 3D puzzle game we needed a new way of thinking and we had to start from scratch. Of course, we played The Room, Birdcage and similar puzzle games which are designed around 3D objects, but our plan was to intertwine the 3D and 2D world. The shoebox idea (Devlog 1) was the base of this design, and we were eager to prove this could give a unique touch to this genre.

While working on the first levels we got the opportunity to showcase a demo of The Past Within at Indie Megabooth, PAX East, March 2020. This event became the perfect milestone for us to finalise and present a version of our first 3D cube game that had enough puzzle and story elements for players to test. For this demo, we created a tombstone-styled cube with a peephole that players could use to get hints from the inside, to solve puzzles on the outside. It was a big challenge to create a 3D cube that had a similar (graphic) style and feeling as a Rusty Lake game. Our usual drawings and designs used in the 2D world didn’t easily translate to the 3D world. However, after playing with different concepts and models, our team came up with a style that, in our opinion, managed to blend in both worlds perfectly. 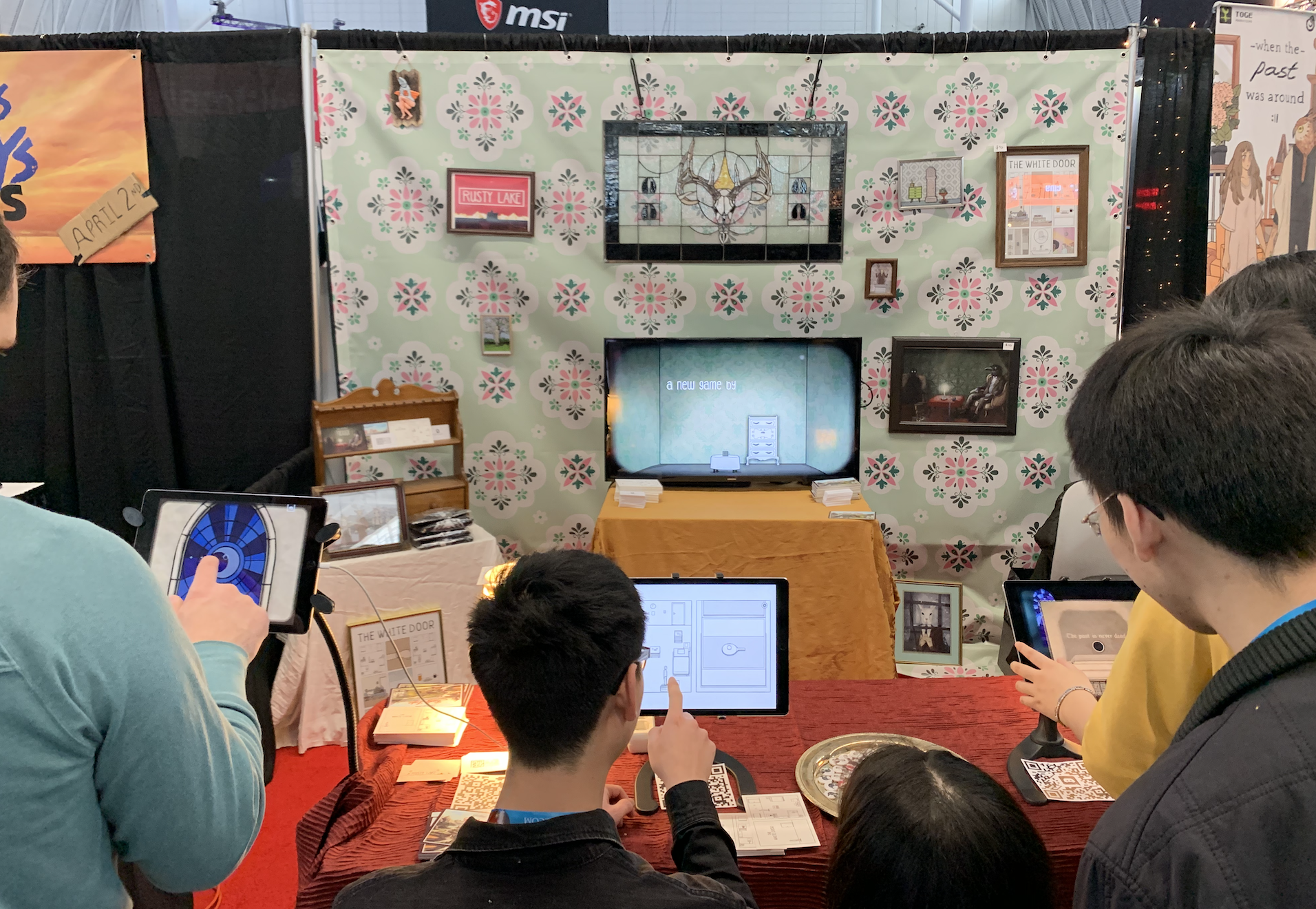 Showcasing the first demo of The Past Within at the IndieMEGABOOTH, PAX East 2020

During PAX, fans and players really enjoyed the first demo of The Past Within; interacting with a 3D cube was fun, the puzzles worked well, and everyone confirmed that the style and gameplay maintained the Rusty Lake feel, while also being new and exciting. Unfortunately for us, before and after the event it became clear that the game, in that initial state, was lacking certain elements. The more we brainstormed about creating new levels while keeping the inside (2D) and the outside (3D) gameplay interesting enough, the more we realized that we couldn’t make the puzzles and (the progressing) story for this project as fun and engaging as we normally could.

It was a month after the event that we got the idea of separating the rooms completely. What if one player is playing in 2D and the other in 3D? Creating two separate experiences would turn out to be the key for this project. It was not easy to throw almost everything we had in the bin and change the experience completely, but the more we thought about moving from a single-player experience to a multiplayer experience, the more excited we got. We were already big fans of awesome multiplayer escape room games like Tick Tock: A Tale for Two, the We Were Here series and we also had fun playing Keep Talking, Nobody Explodes (all amazing games we strongly recommend to everyone). The idea of having two separate worlds was a much better fit for a 2 player experience, and after a while, it almost felt weird that we never thought of this idea before. The second question we needed to ask ourselves was: should this be an online or offline experience? In the end, we settled on an offline experience and centred the gameplay around the communication between both players, similar to Tick Tock and Keep Talking, Nobody Explodes. 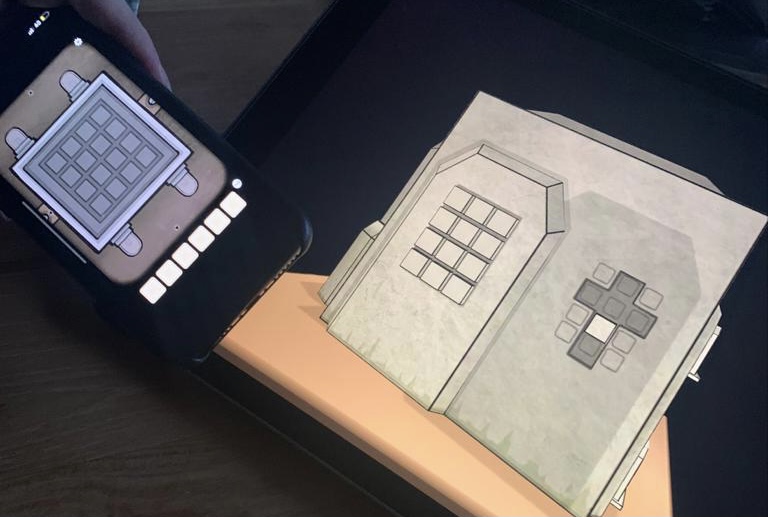 First concept of a 2-player experience; helping each other to progress

As you can see, we had quite the wild ride till this point. After the challenge of creating a Rusty Lake experience in 3D with the right style and an interesting gameplay concept, we were now faced with a new difficulty: creating puzzles for a 2-player experience. We will go
more in-depth about creating puzzles for Rusty Lake and The Past Within in the next devlog, so please stay tuned for that!

Thank you for reading! We hope to see you in the next one!

PS. Now we’re here why not have a contest as well!! ? Tag us in your Albert fanart on social media (or send it via contest[at]rustylake[dot]com) and we’ll giveaway a T-shirt to 5 of our favourite submissions!