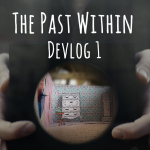 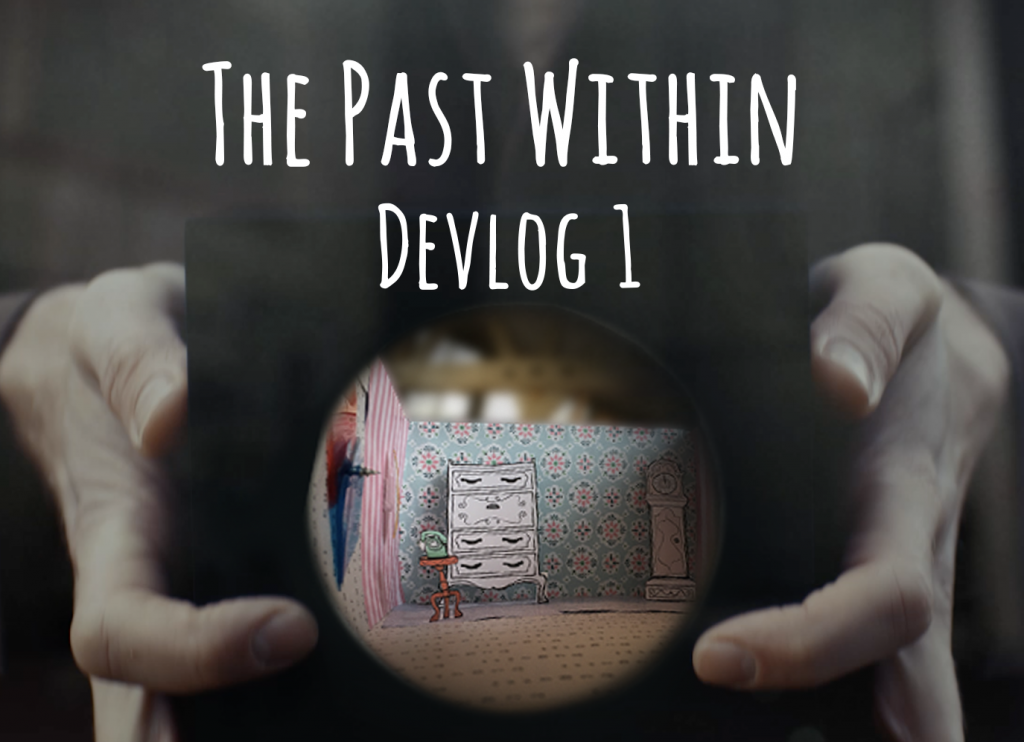 We’re celebrating Albert’s birthday with our first ever devlog! First of all thank you so much for sharing your burning questions – we will do our best to answer most of them in a series of devlogs about The Past Within. Working on this game has been a long journey (more than 2 years) with a lot of ups and downs – and while we are furiously working towards a release, we’d love to give you a peek inside our development process, our progress so far, and share our struggles along the way.

When we finished the Paradox project we knew we had to make something different. We had to improve, innovate and just try out new things. We came up with a lot of prototypes – one of which turned into The White Door! During this period we also explored the possibility of creating a Rusty Lake project in Unity – knowing that Flash will die soon. We teamed up with fellow Dutch developers Luuk and Martijn to explore the capabilities of Unity. We started out with a remake of Samsara Room, and while doing this we investigated the option of adding an extra level with a 3D cube (you might remember the 3D influence when navigating outside the window towards the cube).

The first designs of the 3D puzzle cube

Months passed and it turned out that creating puzzles around a level with a 3D cube was way more exciting than the 2D remake. At that point we decided to fully commit to creating a new game based around the 3D puzzle cube, rather than it being an extra level in an existing 2D game. The most interesting part of this puzzle cube was the idea of having a peephole. A way to look into the cube, almost like looking into a shoebox.

Having a different perspective brought many new opportunities to the table. It would be the first time you could really peek into a 2D Cube Escape-style room from the outside – zoom out and then move around the box with smooth 3D gameplay. Having a lot of elements outside the room that could influence the inside was a new kind of gameplay that made us very excited! 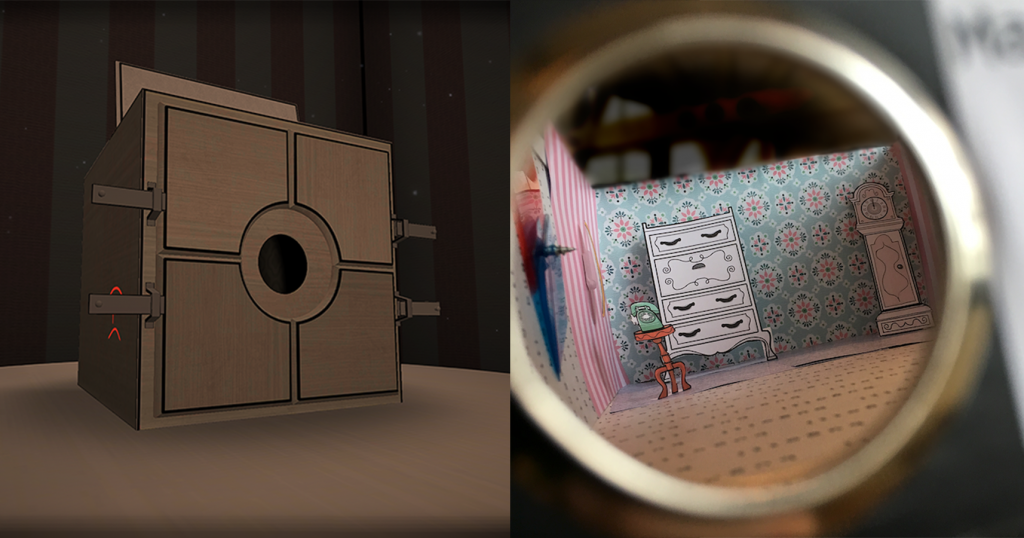 The shoebox idea and a build in which you could activate the electricity on the outside, to turn a light on inside

From there we made many many iterations in both gameplay and story. But the core remained the same; we wanted to combine the inside (2D) view and the outside of a cube (3D). The most important part to us is that we remained enthusiastic about the project and its main character and that’s also why we released our first teaser on April 26th, exactly 2 years ago: Rusty Lake – 4 Year Anniversary Teaser Trailer.

In the next devlog we will share why this new gameplay structure turned out to be both a blessing and a curse! Furthermore we will look into some inspirations for this project.

Thank you for reading, hope to see you in the next one!

PS. A wishlist helps a lot and.. The Lake turns 6 this week! To celebrate together with all of you lovely people, we’ll have a Big Sale and a special surprise this week across all platforms, so stay tuned for that!