The last part of the behind the scenes series!

We had an awesome shooting day at the Lake Máchovo outside Prague. The shoot was moved to a beautiful day in May, because the lake was frozen for a long time.

For the last 2 minutes of our movie we had to shoot had some difficult scenes, where we only had one take.. Dale’s outfit would take too long to dry and same counts for Laura’s dress. Big shout out to David’s and Elena incredible performance, as well as Cédric Larvoire and his crew, who had to be in the cold water for hours holding the heavy camera, and of course our director Sean van Leijenhorst, our producers Martin & Steve from The LAB and the rest of the movie crew! 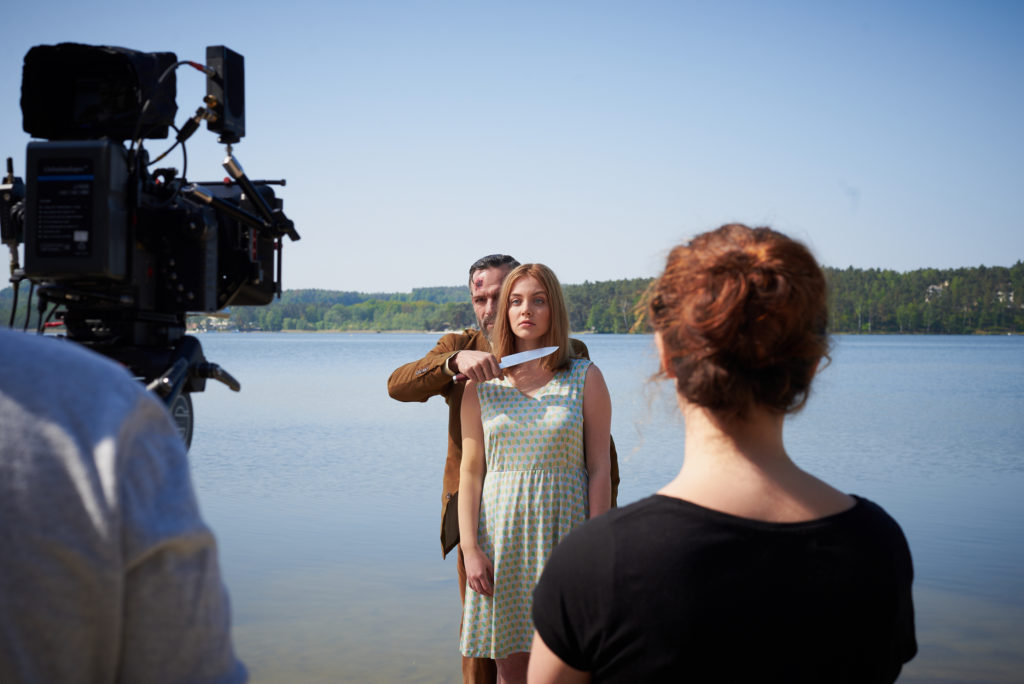 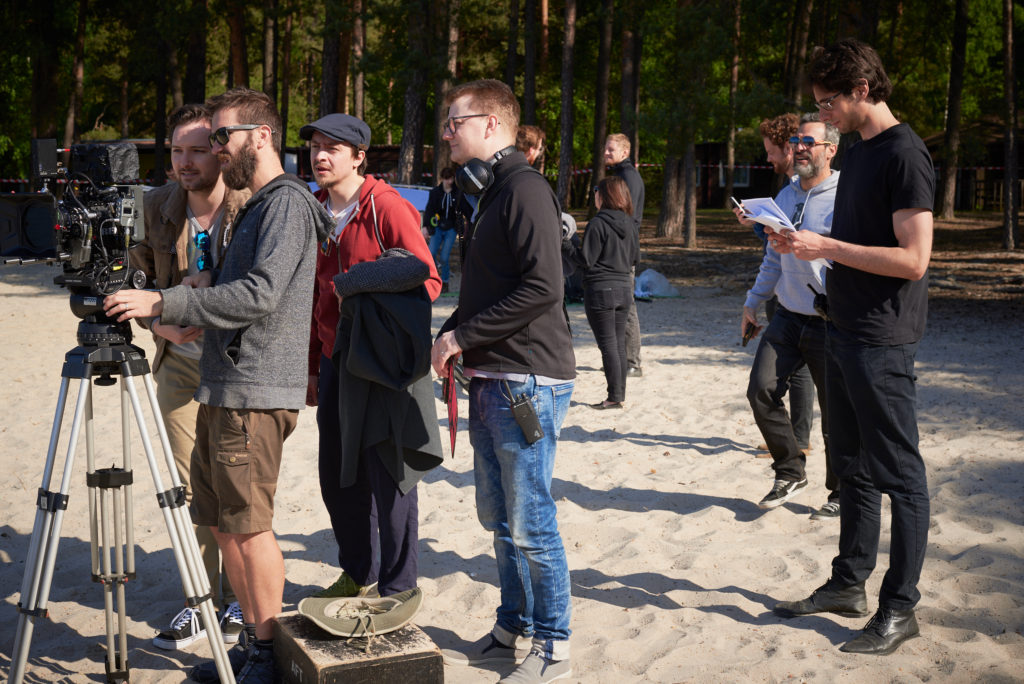 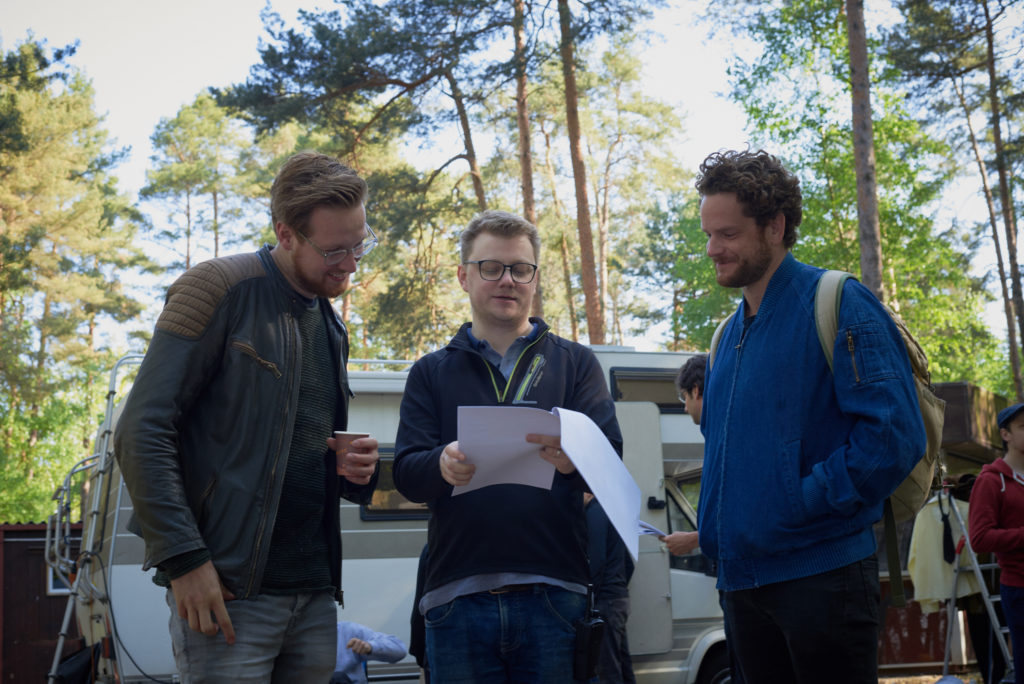 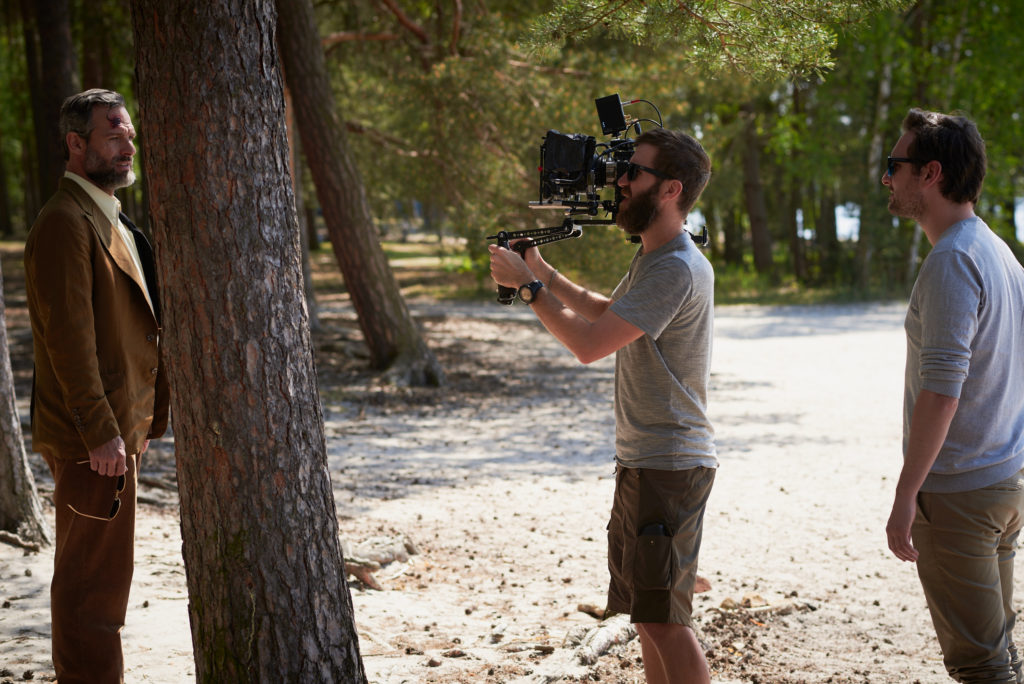 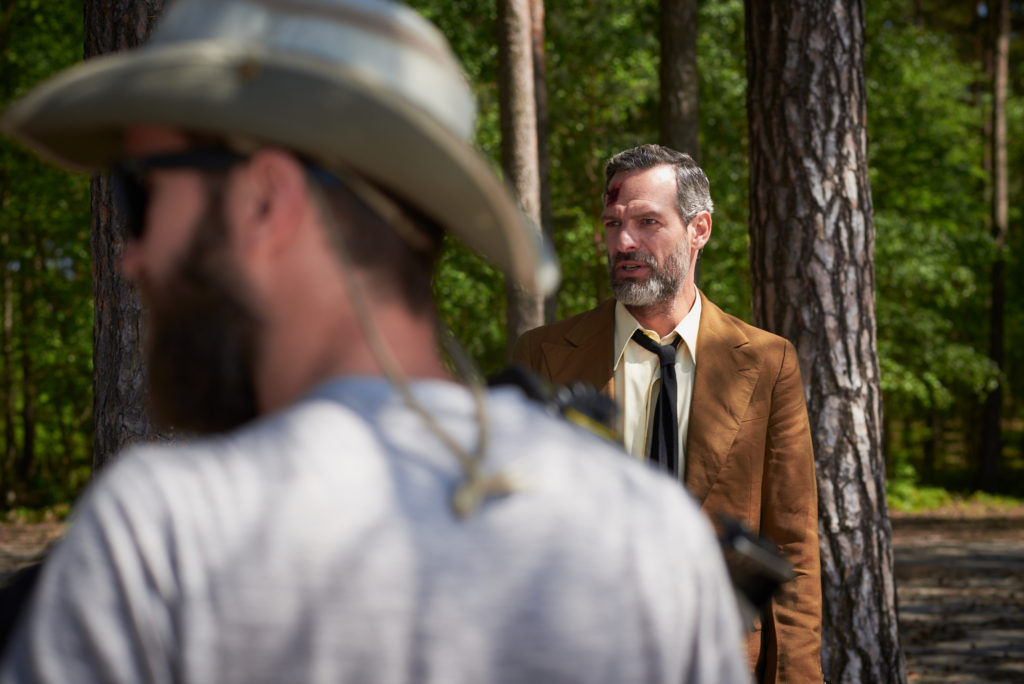 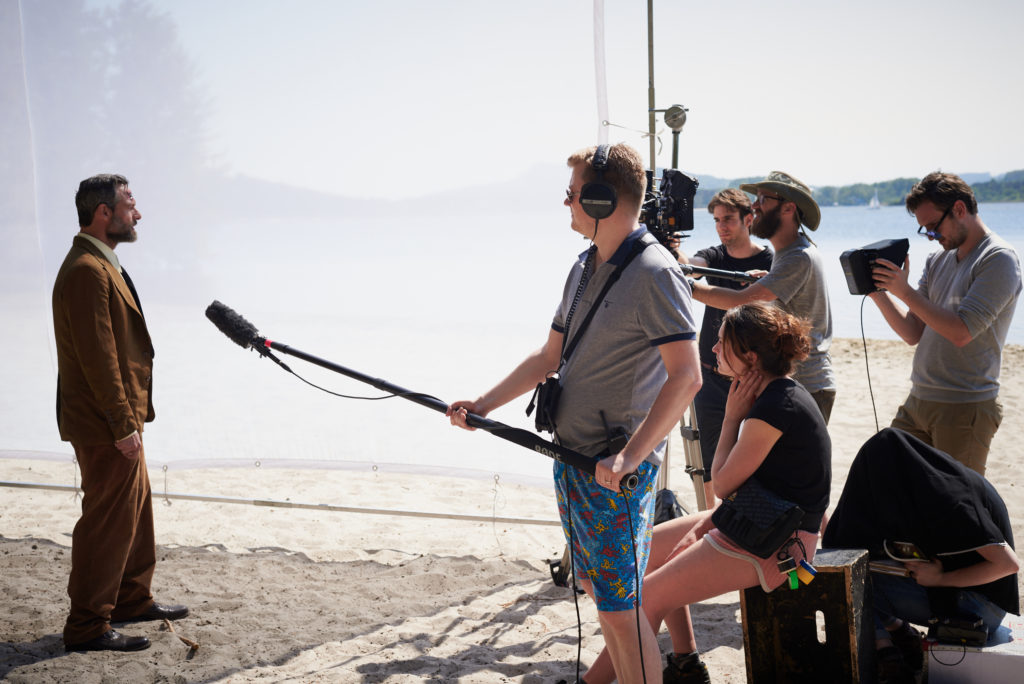 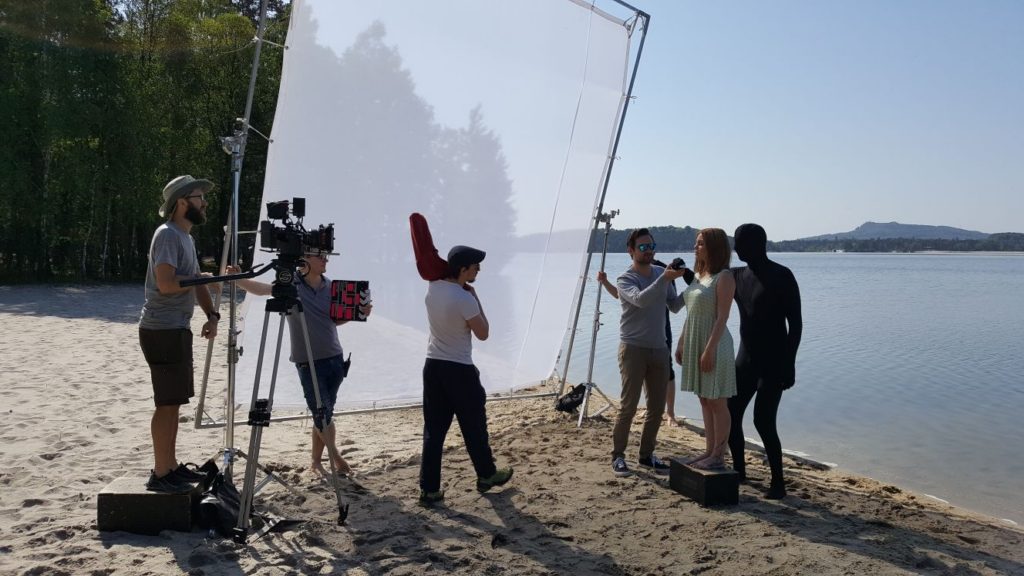 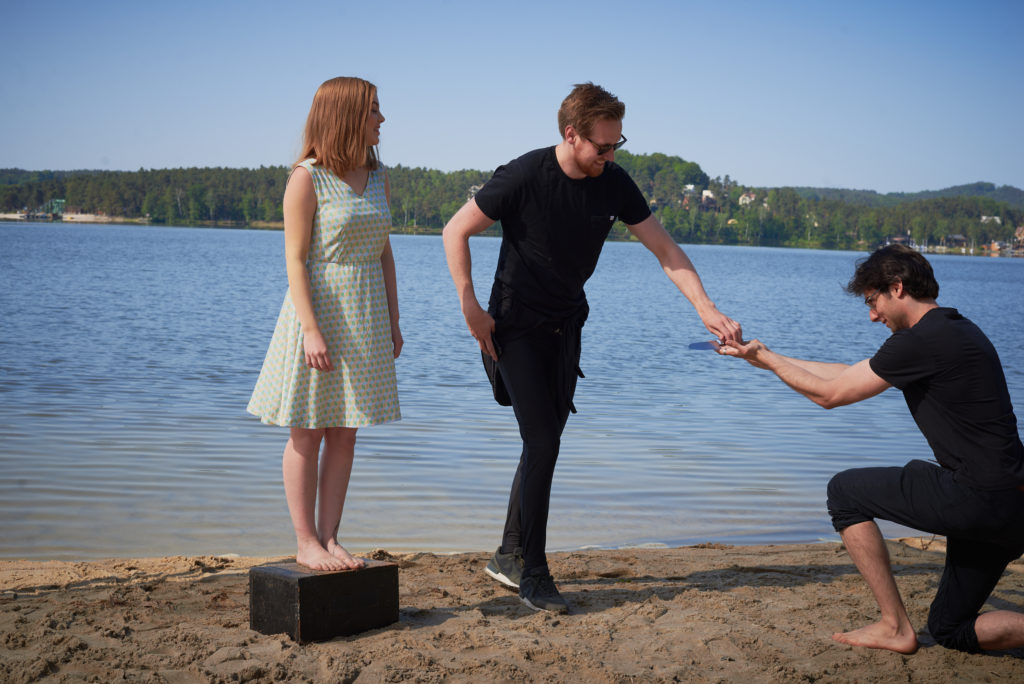 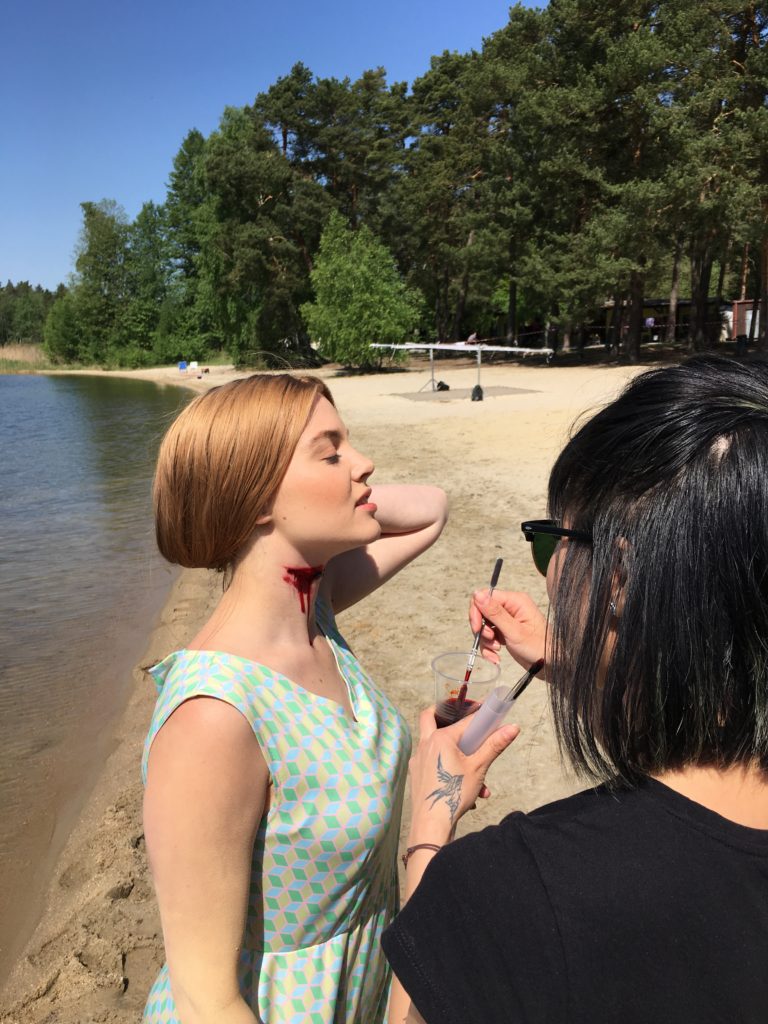 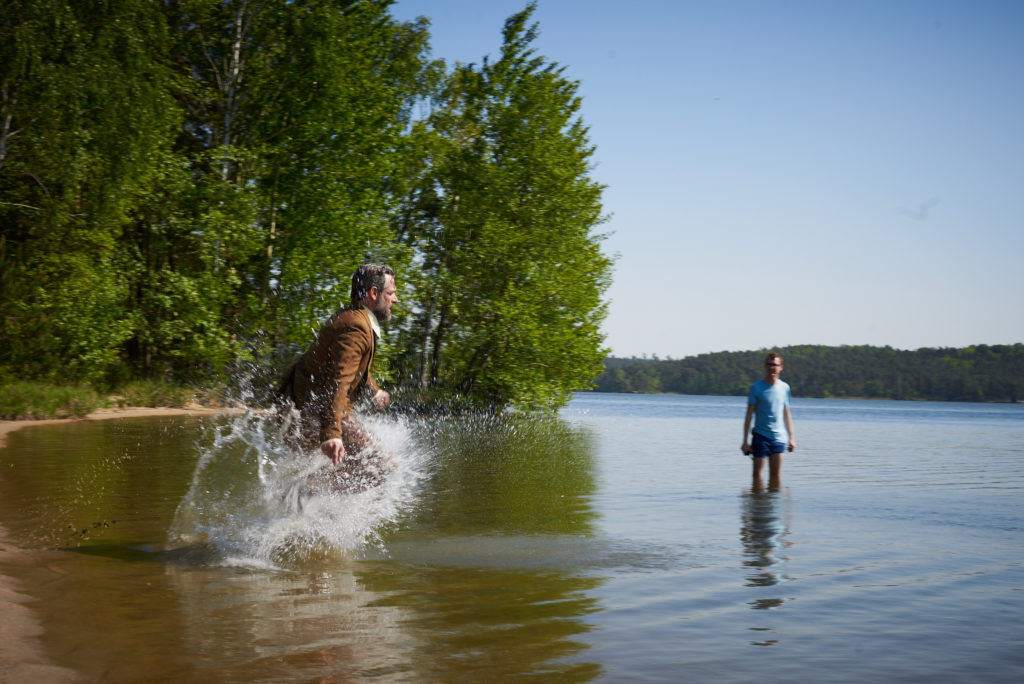 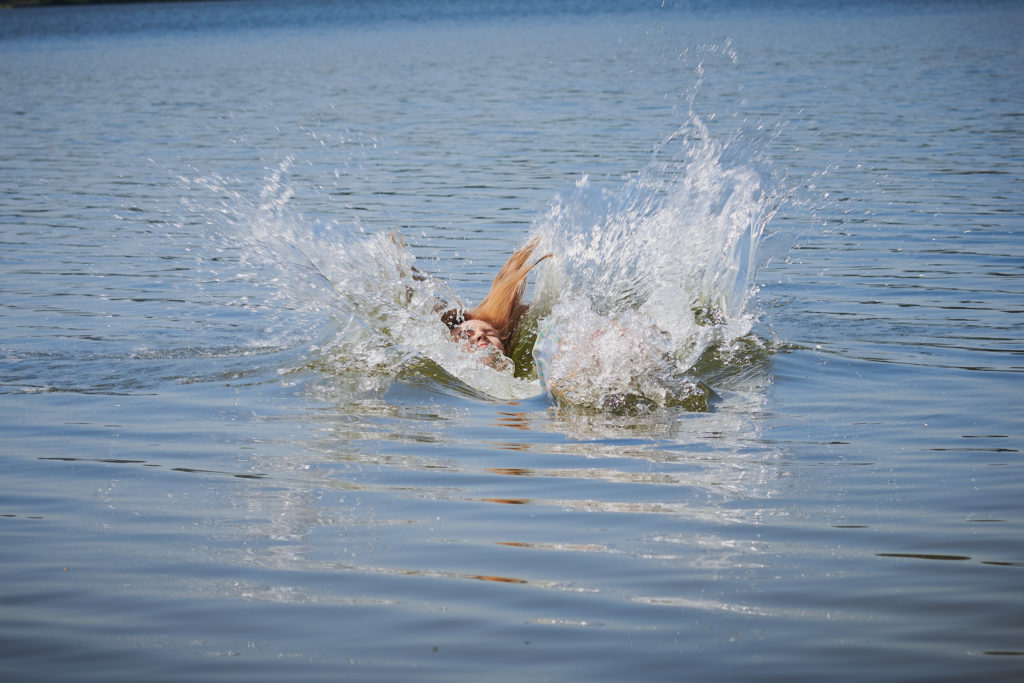 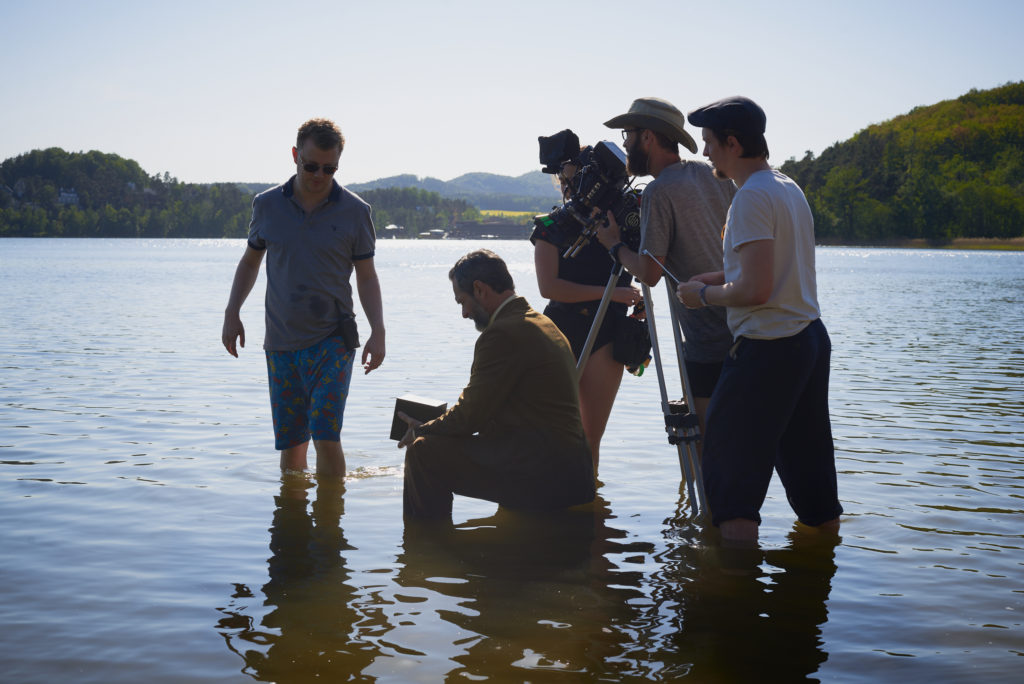 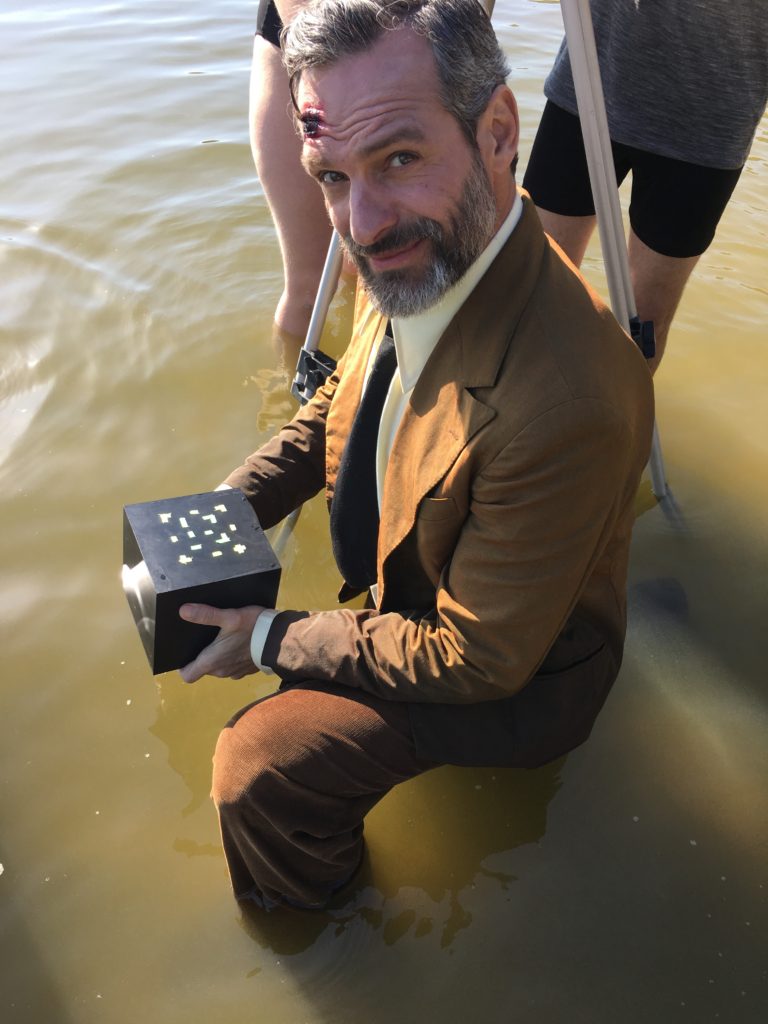 Tomorrow we will post the making of video, stay tuned!

Photo credits Gabriel Matula / Click here to check the other Behind the scenes photos.