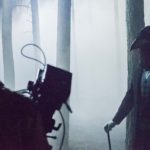 And then we didn’t even talked about all the scenes we had to shoot. The most iconic and memorable is of course the converstation with Mr. Crow, but the most difficult one was where we Dale escaped through the door. Any clue how that is done ? ? 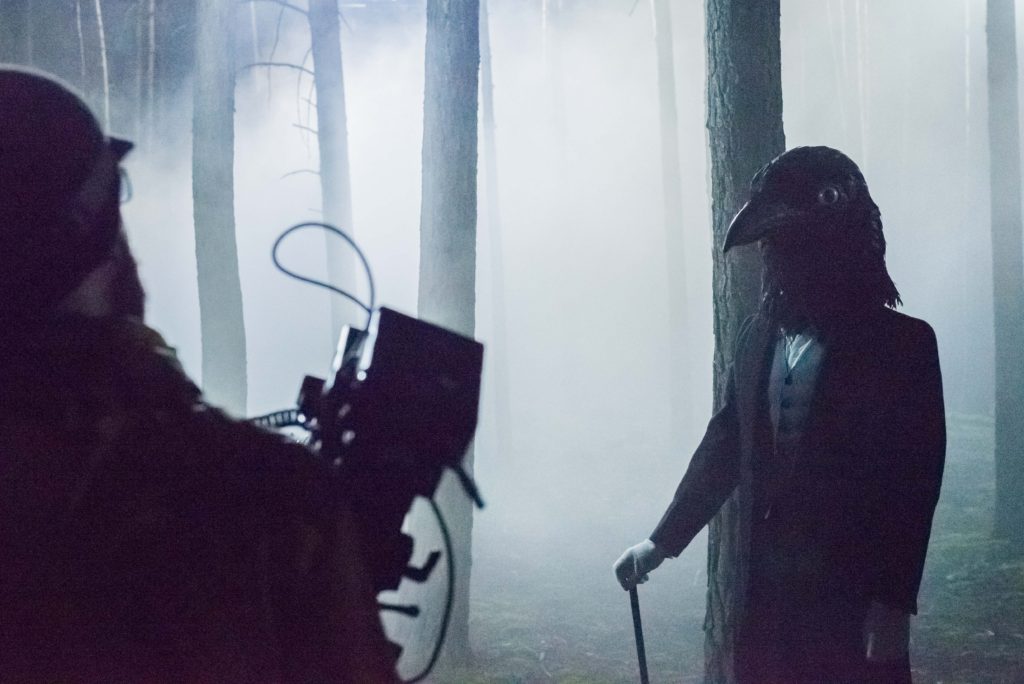 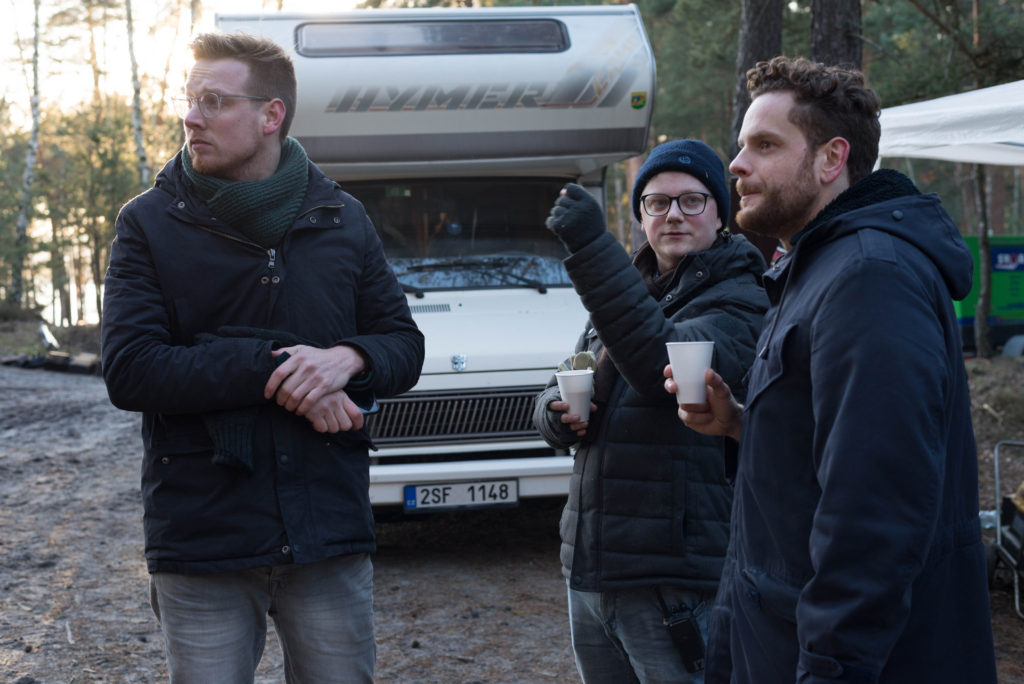 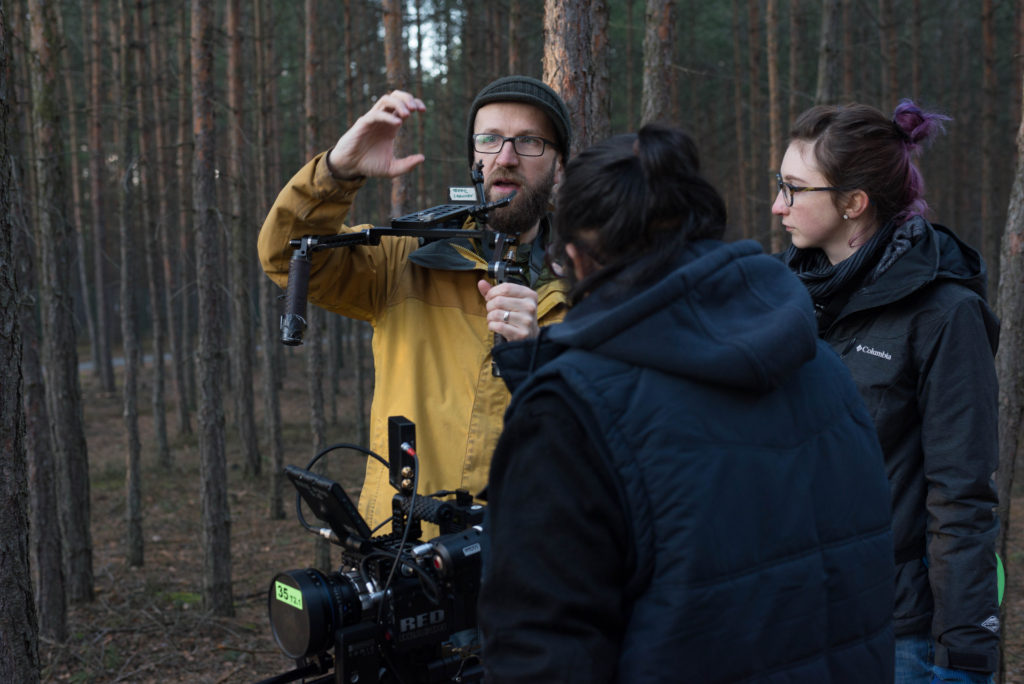 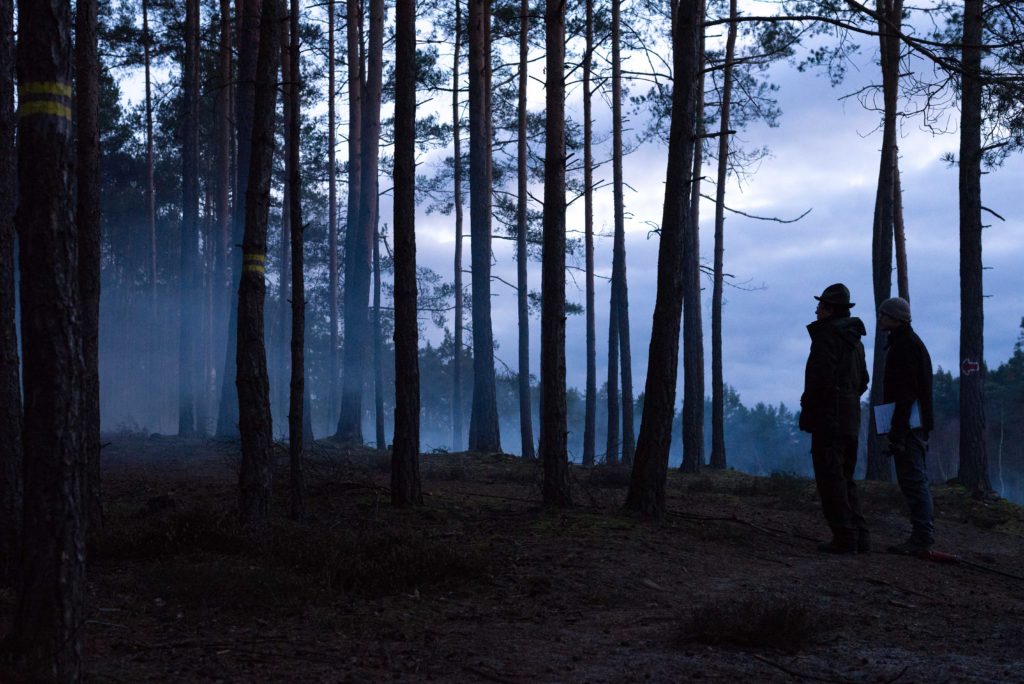 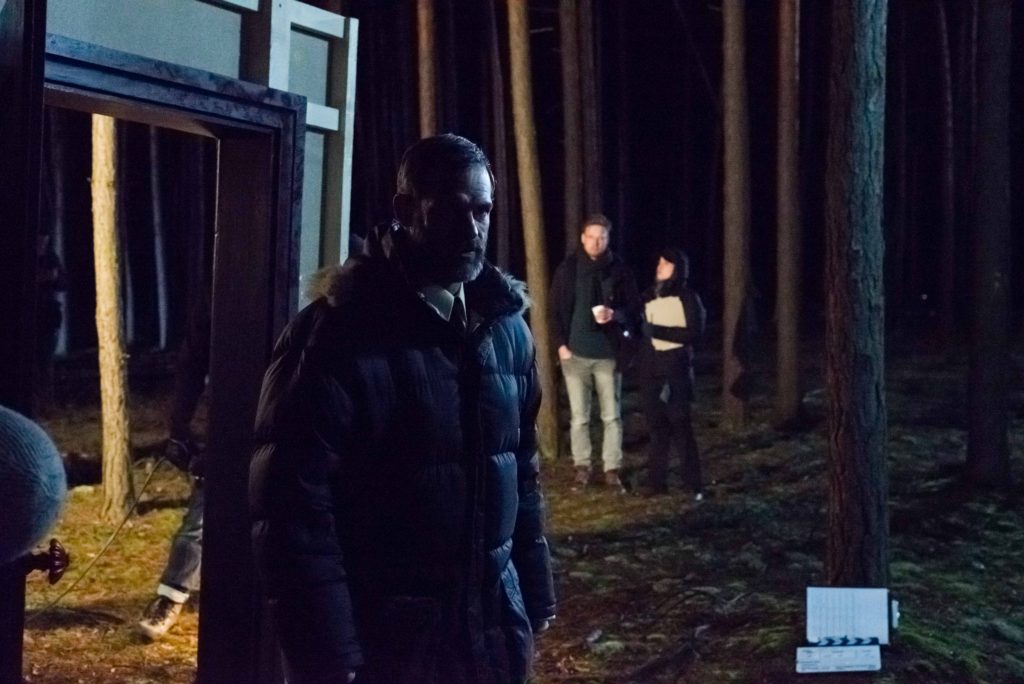 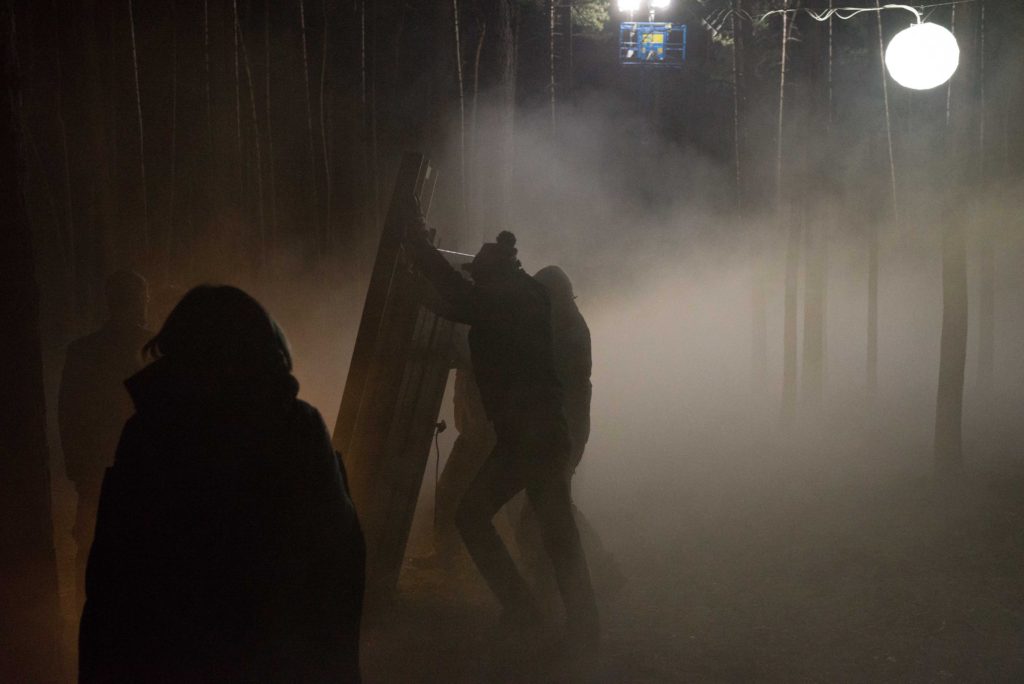 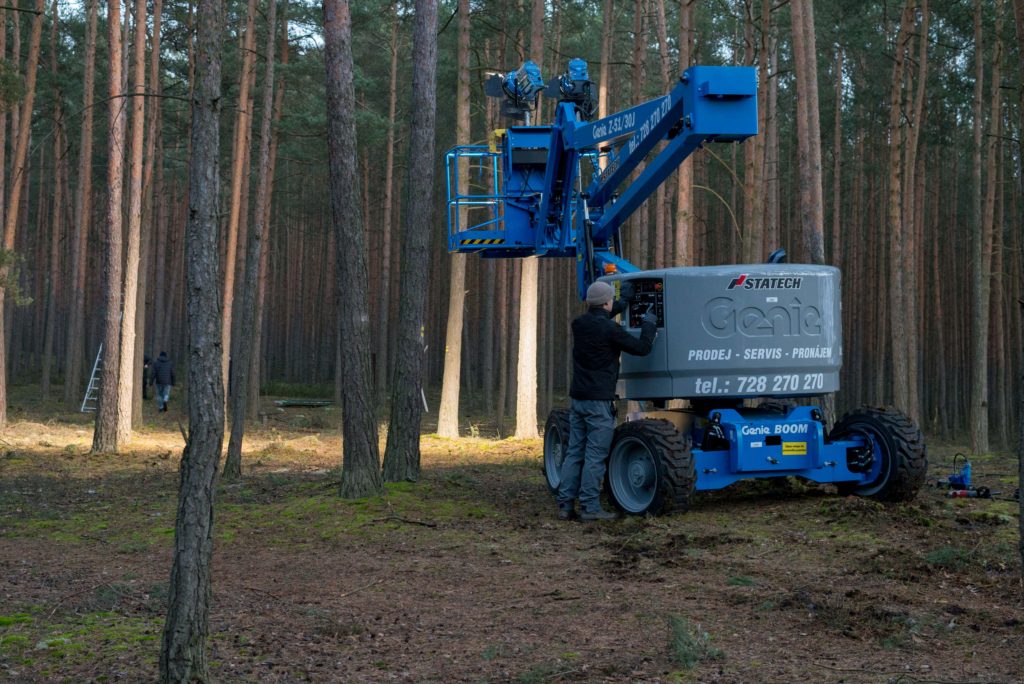 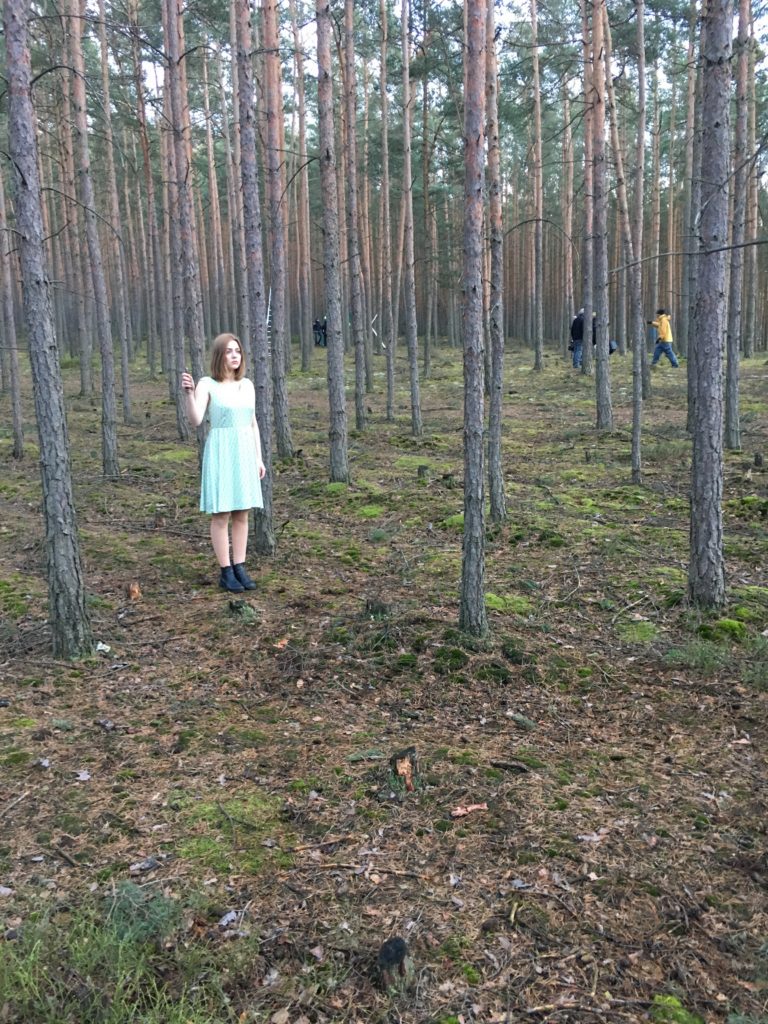 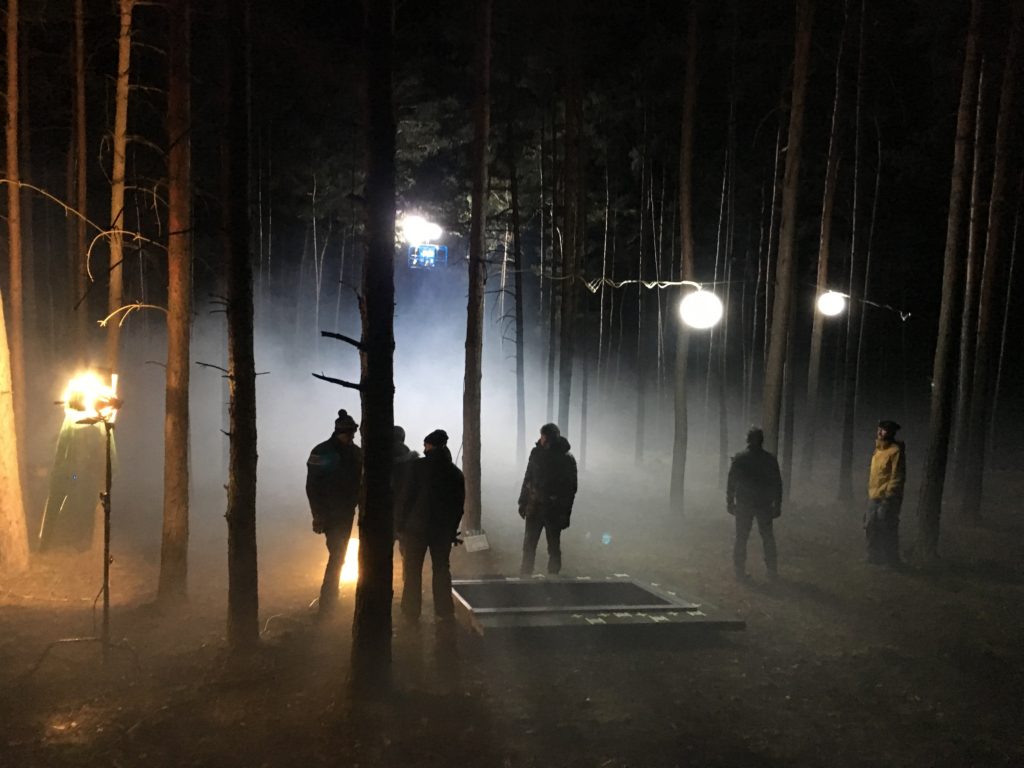 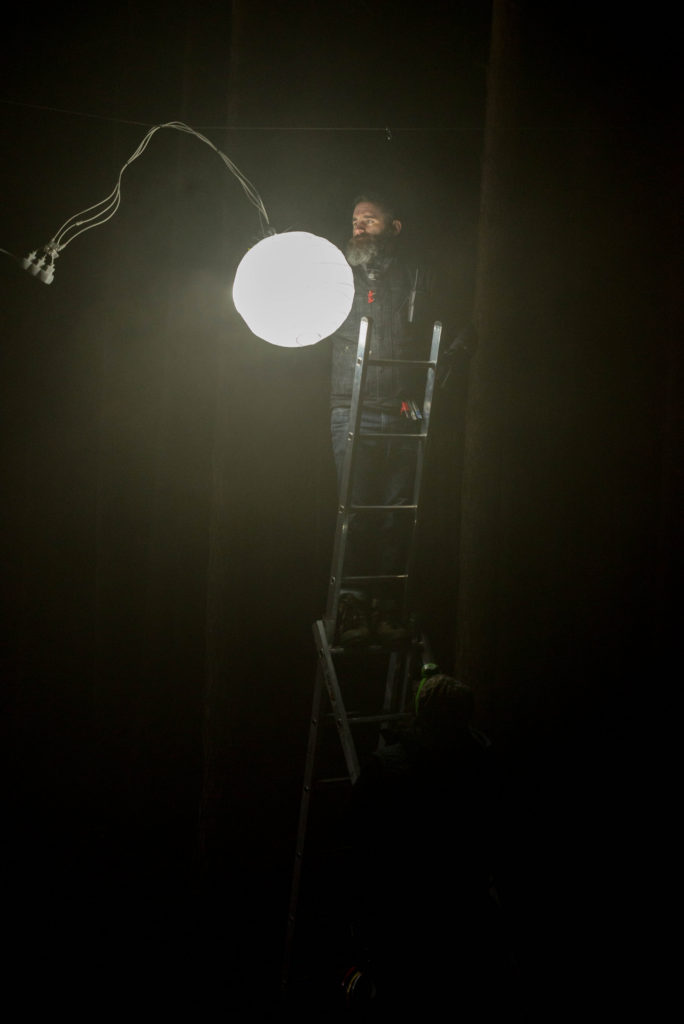 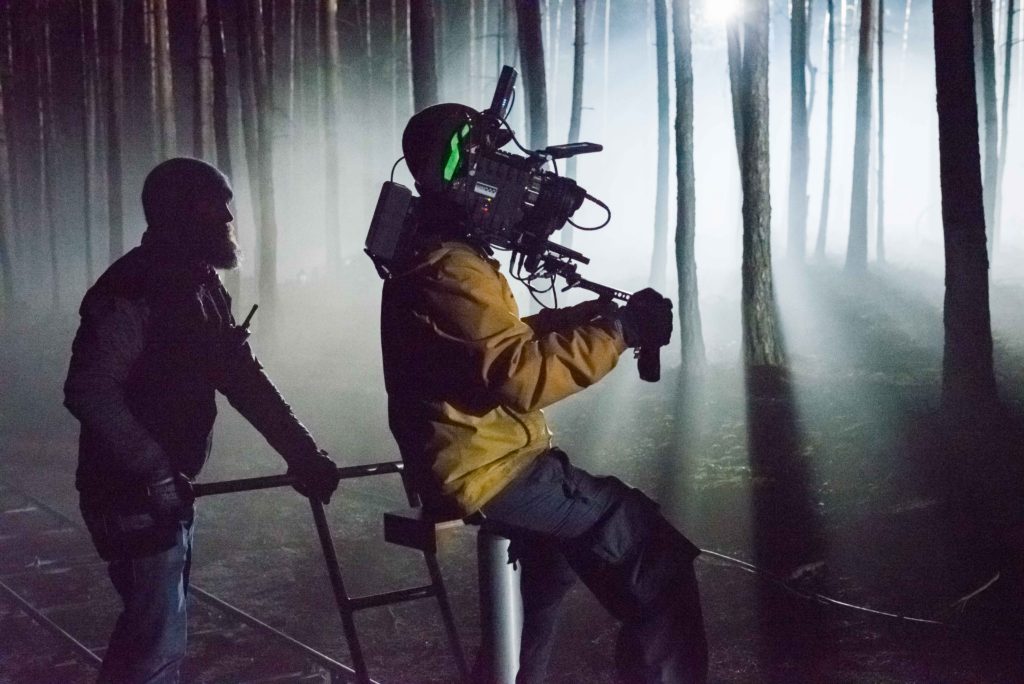 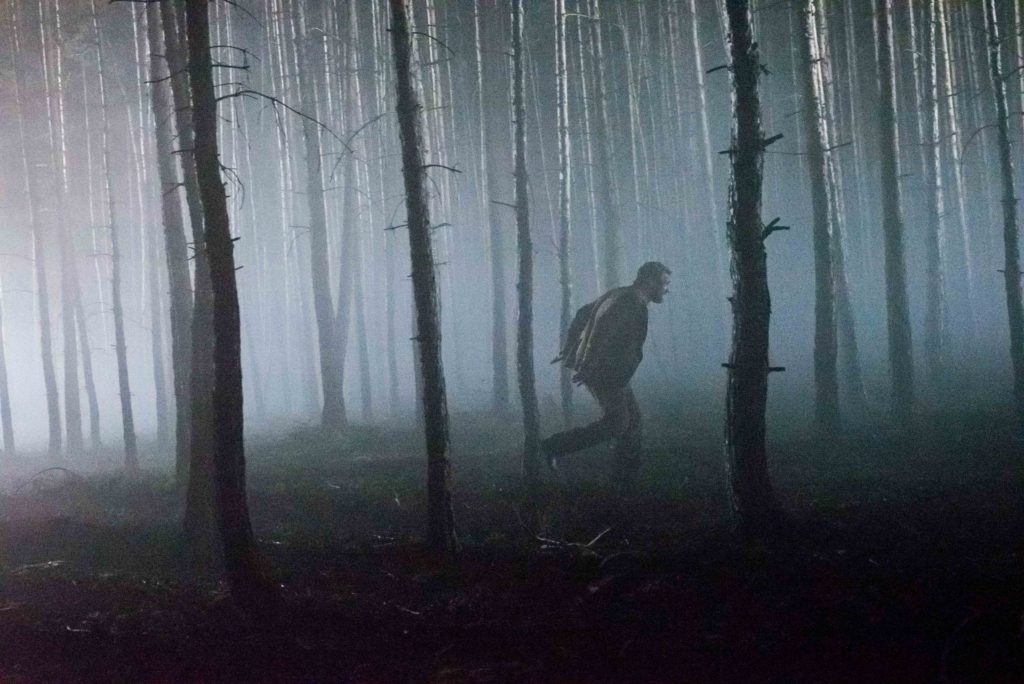 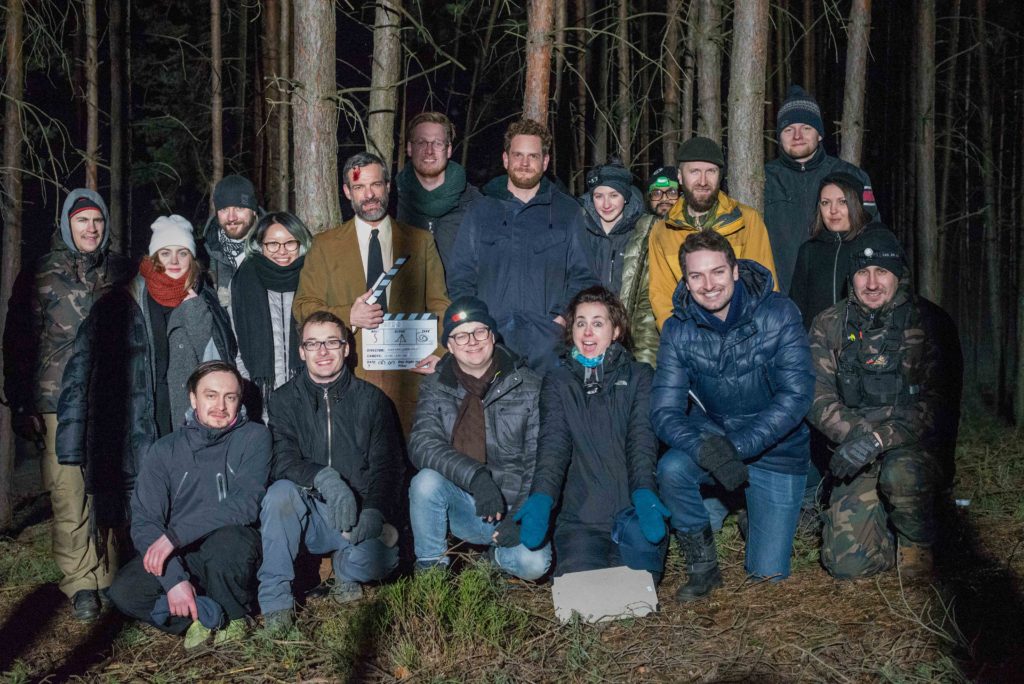