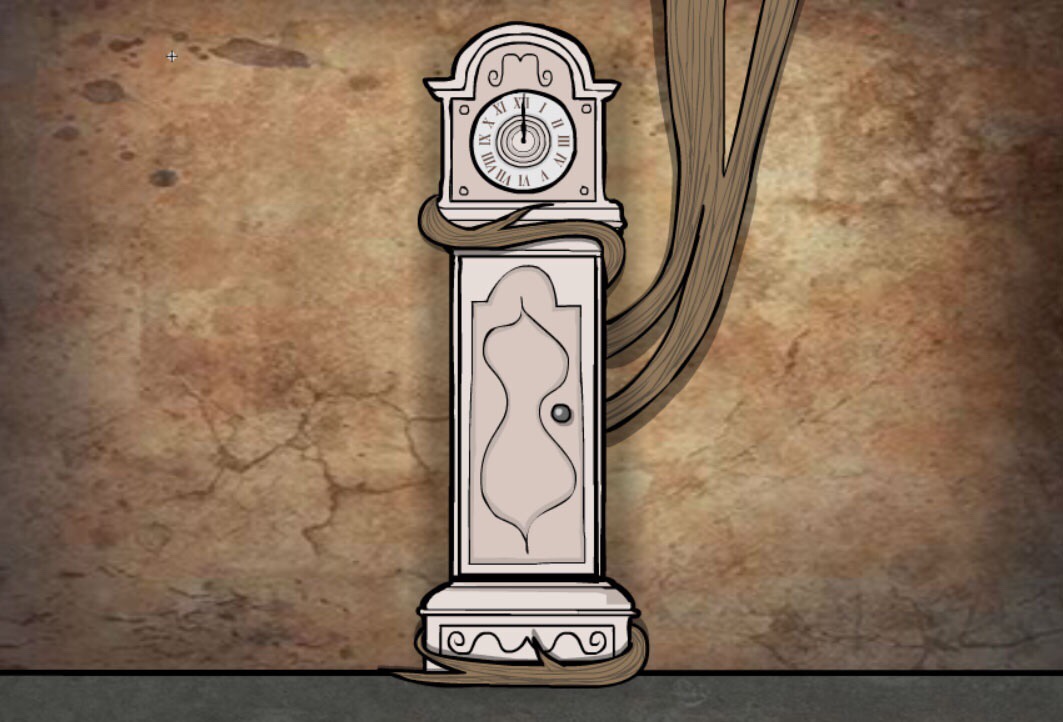 Sorry guys for waiting on a news update about Roots!

After the Tokyo Game Show we have done 2 weeks of play testing, and that takes a lot of time because of the different devices and testing procedures. It was also the first time we let a game test by a bigger group, but in the end we got really helpful feedback.

At this time we have done a succesfull submission to iOS and Android, so that’s really good news! But still.. there is a lot of things to do in order to launch the game perfectly: an official trailer, preparing Steam and Itch.io files, getting the translations done, contacting the press etc. So we still can’t give you an exact release date yet, but we aim for the third week of October.

For now we want to thank all Beta testers involved and Adam Snyder for checking the texts. Special thanks to Victor Butzelaar for getting the last soundtracks done and especially Bob Rafferty, who helped us in so many ways (walkthrough, trailers and checking texts)! Now back to work and get this done..