Rusty Lake is going to the big screen! #1 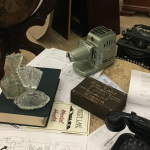 Rusty Lake is going to the big screen! #1

One week ago we announced that we are working on a Rusty Lake Short Movie. While it is still hard for us to believe it is really happening, we will try to share our excitement and go a little more in depth about the whole project. 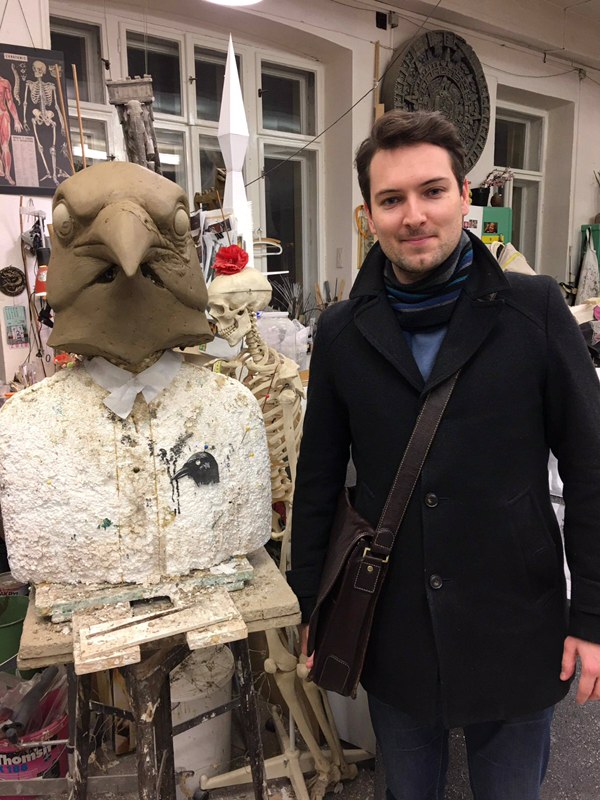 A year ago I got in touch again with Sean van Leijenhorst, a friend from high school who is now an experienced director based in Prague. In the last couple of years he made some awesome short thriller/horror movies, like award-winning Banshee, Woods and his latest film Don’t Turn Me Off. After watching his movies I immediately got in touch with him to tell him about Rusty Lake. It was a match from the start; while we think his work and filming style would be a great fit for Rusty Lake, he really enjoyed the world we created. 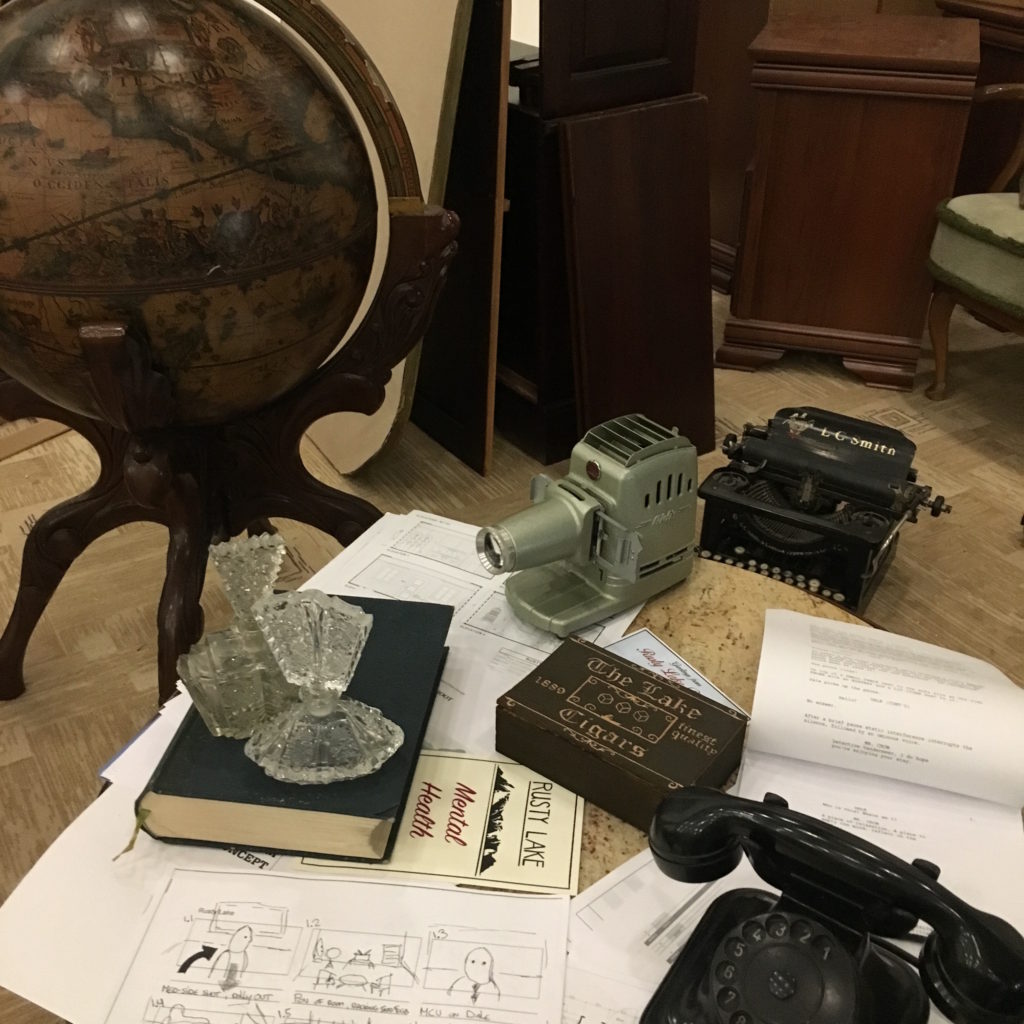 After a lot of meetings and brainstorming sessions with the three of us, Sean began working on the first version of the movie script. While helping him on the way with the script, we also tried to find a unique combination to create a game alongside the movie. Since the short movie will partly feel like an adaption of one of our Cube Escape games, we tried to find the perfect combination to link both in a unique way. We can’t share more info now but the game and short movie (around 10 minutes) will be connected in a way we’ve never seen before.

Soon after the first version of the movie script, Sean introduced us to his production team, Steve, Martin & Ivana from The Lab, who helped him on his previous projects. After a very productive meeting with all parties in December, things moved very quickly…When we were finalizing Paradise, the guys from The Lab and Sean arranged everything. Scouting locations, hired a studio, casted actors (we will also play a role), finalized the script, found all the props for the room, made a clear budget. The list is too long… you can imagine that shooting a movie with 20+ people on the set is an organization that requires a lot of preparation, but fortunately these guys are experienced movie makers.

Now we are in February (exactly one year ago after reconnecting with Sean) and we actually have our first shooting days at this very moment! We haven’t shared any previews yet, but what we have seen these days is amazing. This team is capable of pulling something off we can be very proud of and we are sure you guys will be as well. Unfortunately we can’t share it all with you yet..

Since the start in 2015 we tried to keep you guys involved with every game that we’ve made, and now we would like to do this again, but in a different way. From the start we knew this project is so unique and big, that we want to try out a kickstarter with you. We could use your support, not only so we can finish the project but also to involve you in a special way by sharing a lot of rewards from the movie and game. For example: unlocking extra content in-game, props from the movie, posters (Johan’s work), the soundtrack (Victor’s work) and it will also be the first time we can feature your name or picture in the game, together with a special credit list for the movie. We still have some shooting days left and the post-production will be from April till July and we hope to finish the game in the same period. If you can help us to succeed our Kickstarter, we can distribute both the movie and game for free, except for extra content in-game that will only be available after backing us or buying it. We hope you can feel the excitement from this project and hopefully are willing to support us!

Expect more big previews (without spoiling too much) in the upcoming weeks!